Showing posts from May, 2013
Show all

"He Called me Mumma!" 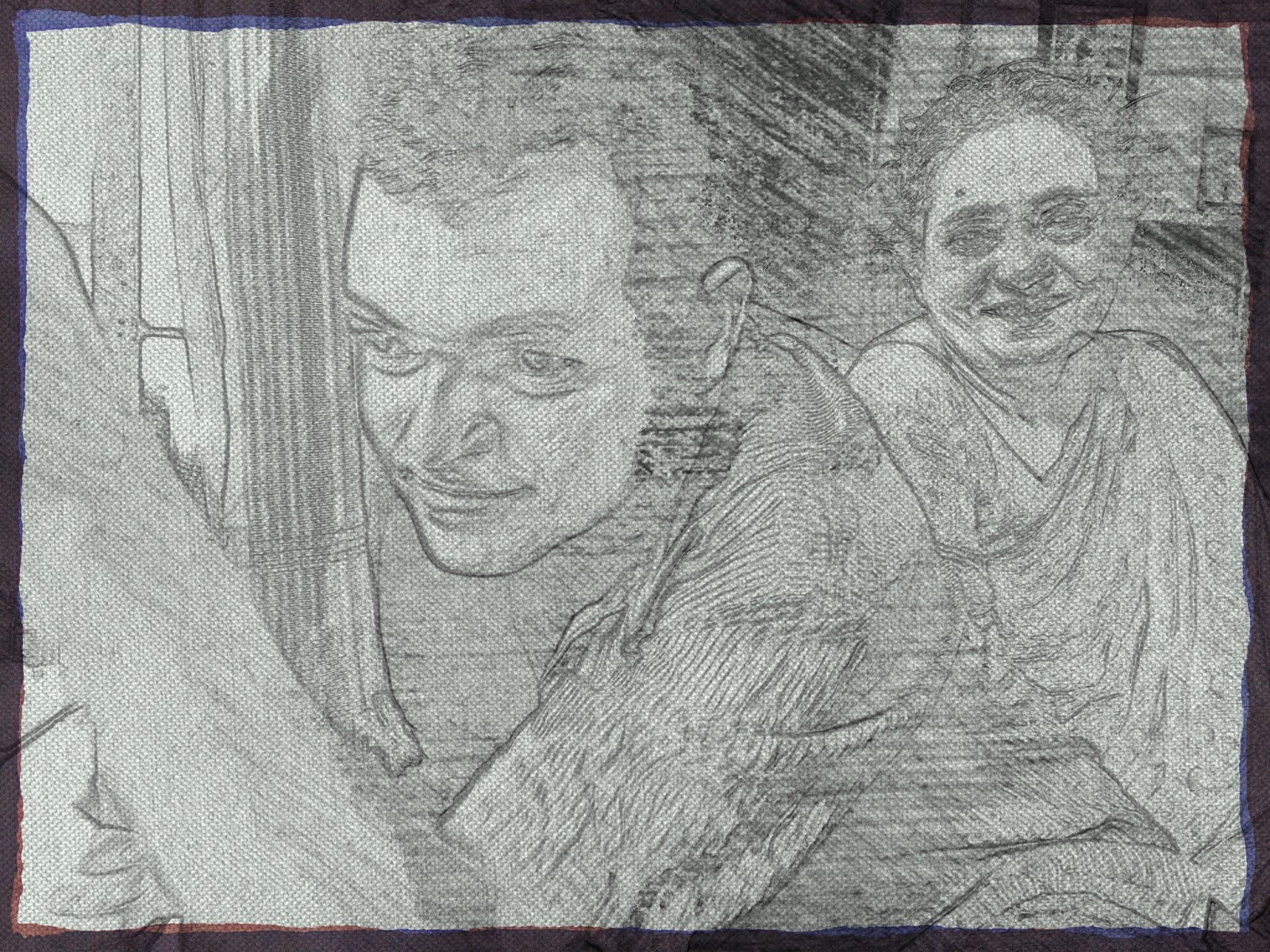 "He's going to start talking at 40," that is what my Naana used to say about June. I had never met Naana, but Mummy has told me this story many times.  Since last year Juney has been unwell. It’s been one illness after the other. Including an increase in tremors, which scared all of us and brought back memories we never wanted to visit again. He's better now, though his balance is seriously affected. Post illness, June has emerged more intelligent and emotionally very sensitive. He tries to shape words in his mouth but his tongue fails him. Sometimes he tries really hard and some long sentences of jumbled words flow. It’s gibberish. But then we’ve never desired words with June. His eyes have always done the talking.  Bhai is extremely dependent on Mummy now. She is the constant in his life. Recently, I was helping her re-arrange her cupboard, her saris were strewn all over the bed. I noticed that Juney was looking concerned; he would look a
3 comments
Read more
More posts