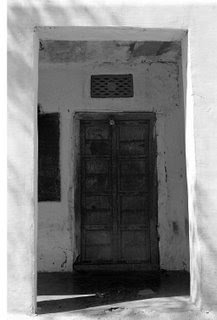 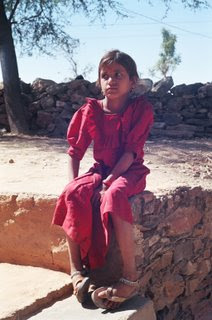 She was really ve ry b o ssy. But that's not the first thing I want you to know about her. But now that it is the first thing you already know about her, I'll tell the other first thing you should know about her. She's very much like me. And that's not of much consequence either. I guess you don't know me either. The girl in the picture is not who i'm talking about. In fact, this photo reminded me of myself, and not her. I was nervous and shifty at that age, not her. She could have been the camera and I could have been her. Feet in nervous togetherness and g a ze in distant indifference. Hate being watched. Actually, she should know I'm talking of her, because she knows me well. We grew up together, acting out names, guessing the parts we played. It was always a fight for the story books we both wanted to read. The ones she sneaked into the toilet, and the ones I could never get myself to read again
Post a Comment
Read more
More posts